Researchers at the Media Interaction Lab of the FH Upper Austria were granted the “Google Faculty Research Award” for their idea to outfit clothes with sensors, thereby combining the latest technology with fashion. This sought-after prize is awarded twice a year. With this achievement, the Campus Hagenberg researchers find themselves among the ranks of elite research establishments such as MIT and Berkeley and represent the only Austrian Institution among the few not-US-awardees of the winter 2015 call. 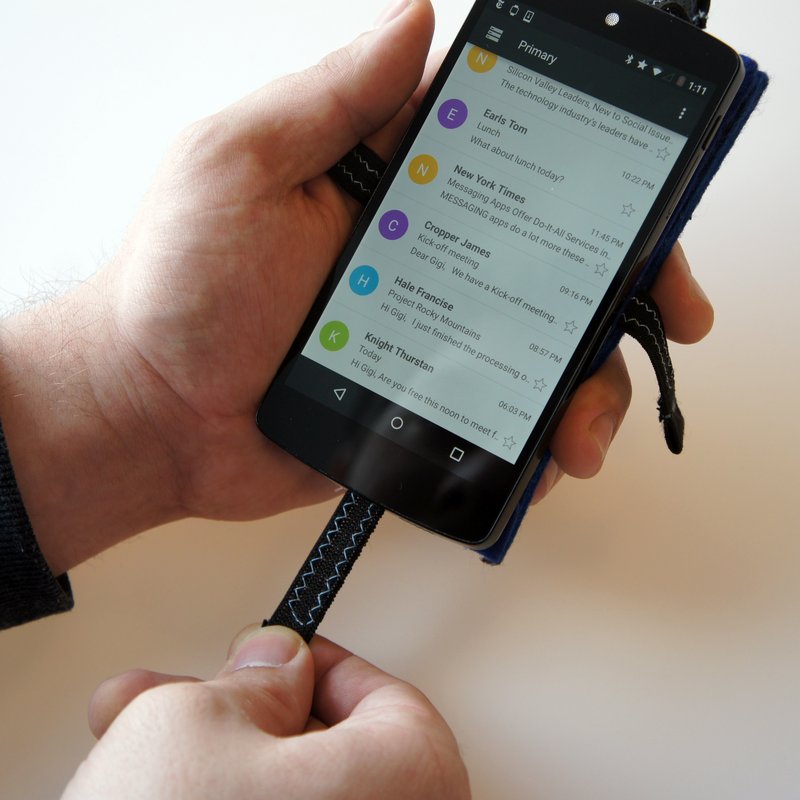 Back
Cookies help us to provide our services. By using our services you declare yourself to be in agreement with our placing cookies.More Information    Accept