In this center, interdisciplinary research focuses on the production of organ-like carrier structures. Goals of this study are the lithographic structuring and biomolecular analysis on the nanometer scale, e.g. generating a 3D-model-system for blood vessels for the investigation of arteriosclerosis or the analysis of the metabolism via the blood-brain barrier.

The project is funded under the "Interreg Austria-Czech Republic 2014-2020" program by the European Regional Development Fund (ERDF) and the Federal State Upper Austria. Within the interregional project Czech-Austrian Center for Supracellular Medical Research funded by the European Union, a new facility for the production of blood vessel mimicking structures was established.

Currently, in the project, two researchers are employed on the Austrian side. They work with a fast two-photon lithography printer that allows writing of polymer structures with accuracies and at velocities that have not been established so far. These structures will be seeded with endothelial and muscle cells which finally build up the in-vitro blood vessel. This model system can then be used to study blood vessel mediated illnesses like atherosclerosis and transport processes across the blood-brain-barrier.

In total, five project partners from two countries are involved. Simultaneously, researchers in the Czech Republic work on the biological characterization of the polymers and cellular structures.

More information about the project in German and Czech language can be found here. 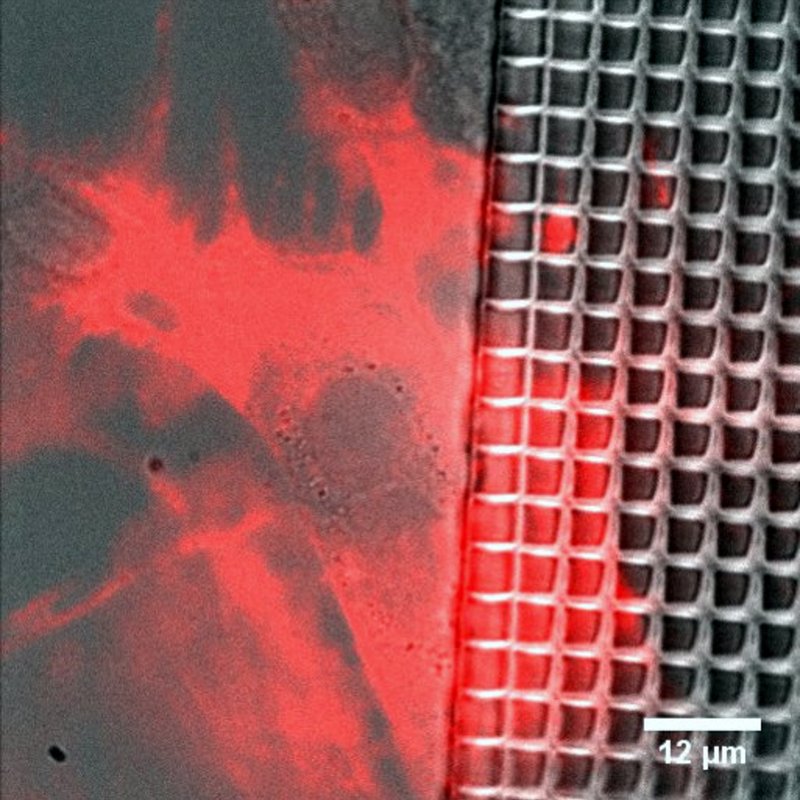 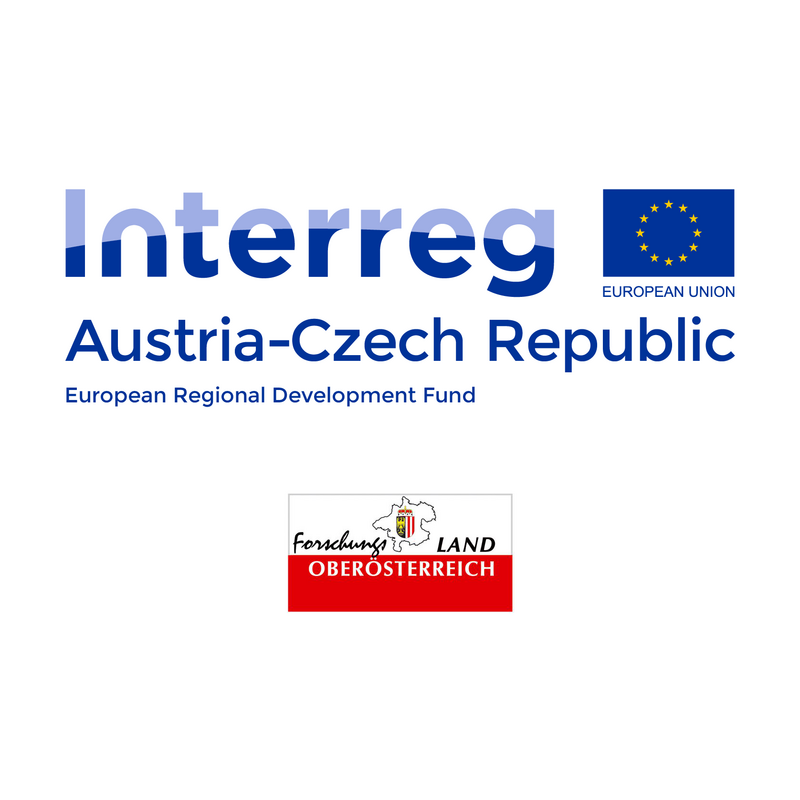