Result: Algorithms for the detailed detection, representation and analysis of human B- and T-cells of the adaptive immune system.

The adaptive immune system (primarily represented by B- and T-cells) plays a vital role in the detection of potential pathogens like malicious micro organisms and parasites. Moreover, it is responsible for inadvertently occuring immune reactions after receiving a transplant of an individual of the same species or after being exposed to allergenes of other species. In the rare case of an autoimmune disorder, the immune system even attacks the tissue respectively cells within a patient's body.

In order to be able to diagnose autoimmune disorders, to monitor the patients' condition after transplantation surgeries and to treat infections properly, it is important to know the composition of the immune cell population. The research group that worked on the project ImmuneProfiler succeeded in finding a way to describe the immune system respectively its condition accurately. The primary data source in this context were blood samples of both healthy and sick subjects that were donored by the Red Cross Upper Austria.

While the project group at the faculty in Hagenberg tried to find a solution by relying on bioinformatics as well as on descriptive statistical and machine learning methods, the researchers in Linz used fluorescence microscopy in order to analyze the different levels of expression of receptors. Their work resulted in the development of new algorithms with the ability to comprehensively capture, represent and analyze the B- and T-cell spectrum of humans.

Please find a selection of papers published about this project by clicking on the following link. 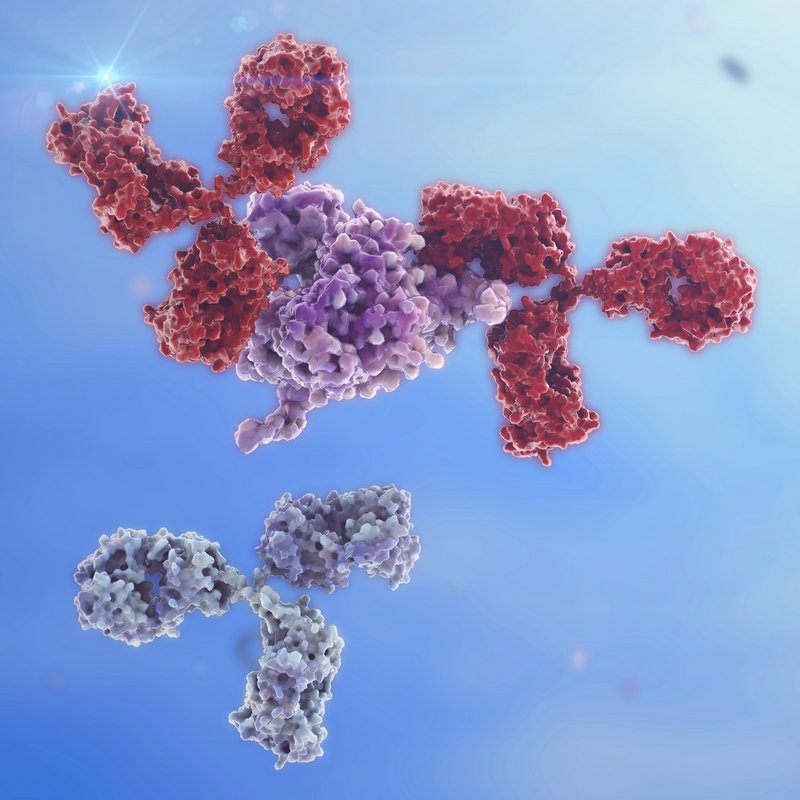