Target: Investigating the origin of thrombosis by means of microfluidics and super-resolution microscopy.

Thanks to the steadily increasing use of biological systems in research, experiments with animals become redundant. With their help, it is possible to predict how the human body is going to react to implants like stents, cardiac valves or artificial blood vessels. An example for such a biological system is the microfluidics technology.

Microfluidics are an important part of "biochips", which are used more and more frequently both in bio technology and medical device technology. With microfluidics, it is possible to determine how human cells or artificial organs ("organs-on-a-chip") will react to drugs, nanoparticles or pathogens. This method is also useful to investigate the formation of thromboses or to study biological barriers emerging between cells. What is missing at the moment, however, are studies with super-resolution microscopy.

The project Vascular MicroLab aims at changing this situation: By using modern microscopy techniques, researchers at the TIMed Center study how microfluidics covered with human endothelium cells react if they are exposed to various shearing forces. In this context, TIMed Center scientists use super-resolution microscopy in order to localize inter-cellular connections as well as the proteins and thrombocytes causing thrombogenesis on a nanometer scale correctly and to correlate them to the prevailing shearing force. The effect different flow rates or added proteins have on the thrombogenesis is also studied. 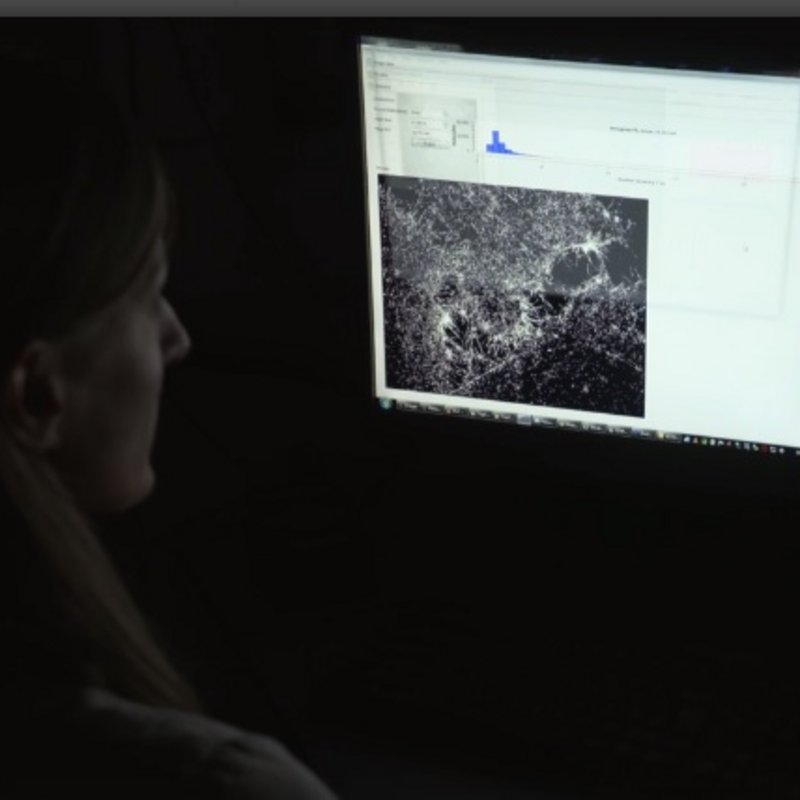